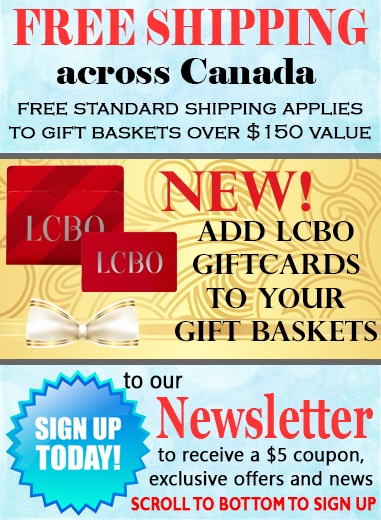 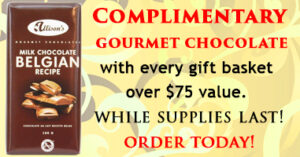 Get the coolest advent calendar this year A Lego City Advent Calendar with Nice List certificate! It contains 24 gifts, a 234 piece of building toy. Recommended age is between 5-12 years old.

When you order this gift we will add a personalized Nice list certificate for the child.

Order now to arrive for December.

Option to add a Summer card;

Surprise your children with a fun Summer Card from Santa in July and remind them that Santa is thinking about them all the time.

It is a great way to encourage them to be good and not to pout so they can make it to Santa’s nice list and make him ever so proud.

Order today and watch the surprised and excited look on their face when they receive it in the summer time.

It will be mailed out separately from the letter or package in the Summer time.

It is easier to order it now with the other gifts, and will be a nice surprise to receive it when the children least expect it.

A short history of the Advent calendar

Advent calendars have become a staple tradition of Christmas, helping us to count down the days from the 1st to the 25th December. Since their invention, they have evolved from having little doors which concealed a picture or a bible verse and now include gifts such as alcohol, make-up or even cheese.

The first chocolate Advent calendar appeared in 1958, but it was in 1971 that Cadbury joined the race and launched its own version in the UK. Cadbury produced Advent calendars intermittently from 1972 to 1986, but it wasn’t until 1993 that they finally became a mainstay.

In the meantime, customers have also shown interest of the following products: